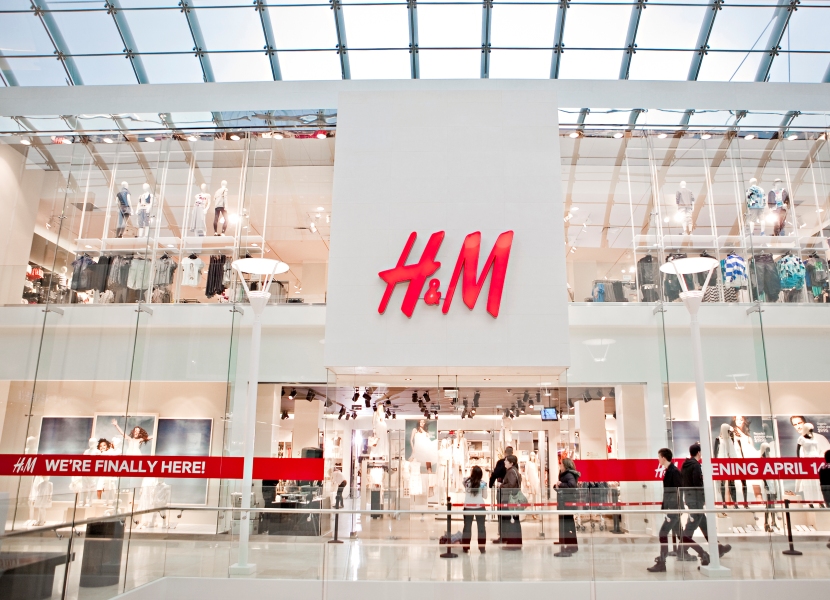 Being trend driven, fast fashion plays on our insecurities of wanting to look good and ‘keep up with the Joneses.’ It’s a toxic industry where the people who are making the clothing and the environment are paying a high price. 3. “Australian’s are the world’s second largest consumers of fashion. On average, they consume 27kgs of new clothing and textiles every year.” – ABC

Related post: This Is Your Brain On Fast Fashion Is Your Weekly Mani Toxic? Tips For A New Natural Nail Routine