How Did the Tiny House Movement Start and is it Here to Stay?

Arguably, tiny homes are just a return to our roots. Historically, our ancestors build small homes in the form of cozy cabins, seaside cottages, and humble dwellings that were easy to keep warm in winter and were not meant for staying inside all summer long.

The return to our tiny roots began with little fanfare in the 1970s when some began to point to the climate and our need to slow down and get back to our roots. America wasn’t ready. It was the industrial revolution and everything was on a ‘bigger is better’ trend. It was 1998 when architect Sarah Susank penned “The Not So Big House: A Blueprint for the Way We Live” that people began to pay attention to this tiny house idea. Still, it was slow to start.

When Ideas of Living Small Caught on Fire

In the year 2000, Jay Shafer was the very first person to place a tiny home on wheels. It was a mere 90 square feet and he began building it in 1999 and moved into it officially in 2000. The fanfare that he received led him to help others by building tiny homes when commissioned to do so. This led to the founding of the first-ever Small House Society in 2002.

In 2006, Shafer’s business partner Gary Johnson was interviewed by NPR.

Then there came a segment on Oprah. The phone started to ring and one of the calls was a publisher, asking Gary to write a book about tiny homes.

In 2008, Johnson’s book, “Put Your Life on a Diet: Lessons Learned From Living in Less Than 140 Square Feet” hit the shelves. Within weeks the mortgage crisis swept across America and the timing was simply perfect for the tiny home movement to take off like a wildfire. 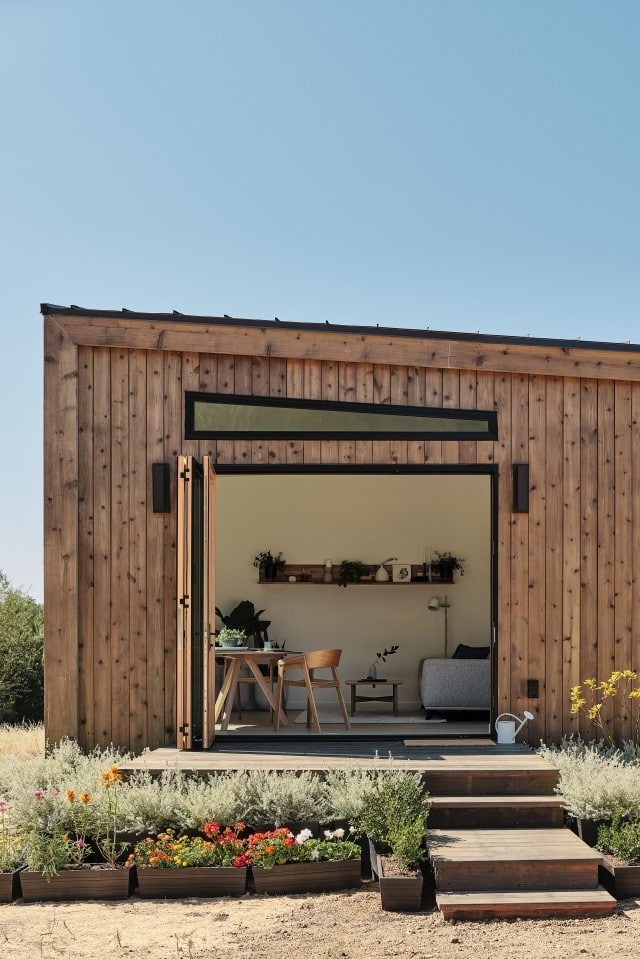 Two television shows aired at about this same period. Tiny House Hunters and Tiny House Nation breathed life into a trend that people saw as a way out of debt and out from under mortgages.

For those who were in jeopardy of losing their homes, these television series gave them a new dream of homeownership that they could build themselves.

Tiny house building companies cropped up all over the US to take advantage of the opportunity that presented itself. Tumbleweed Tiny House Company started in 1999 by Jay Shafer but later a business partner came aboard. Steve Weismann began working for the company in 2006 and ultimately became a partner in 2007. Steve is now the CEO of the first tiny house company. It’s the longest operating tiny house company as of now and continues to thrive. As the economy has begun to recover from the housing market crash of 2008, people are still interested in going small. This has helped hundreds of companies, all over the world, to thrive. Related post: We Tried Living Off-grid in a Tiny House

Who Is Going Tiny?

In a word: everyone. Tiny homes and living a tiny lifestyle has become more than a trend. It’s a movement that some call a cultural phenomenon.

Thousands of people are going tiny in retirement and more are looking to tiny homes as a way of owning a home in metropolitan areas where housing costs have now outpaced incomes, making them impossible for many to ever own.

Many look at the tiny house movement as a way to escape the shackles of going to the office every day, sitting in a car in rush hour traffic each morning and afternoon, commuting, and working a total of 12 hours per day. Many who go tiny work from home and raise children in tiny homes as well.

Tiny housing is becoming so popular that cities are looking to change ordinances that have maintained strict codes and rules for homes that must be connected to power grids and meet size restrictions of at least 400 square feet or more. 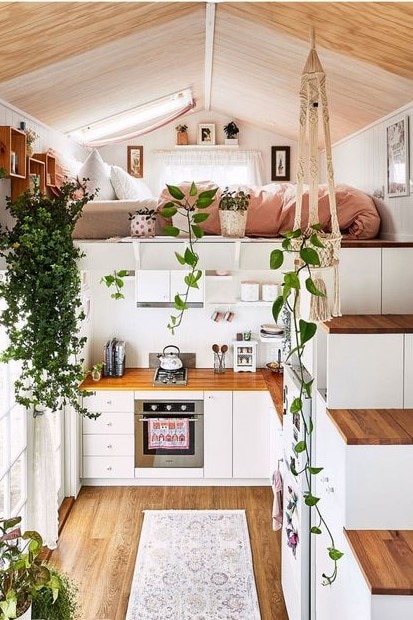 Cities are now beginning to call themselves “tiny house friendly” to attract people to them.

Living tiny has become the newest way to live large and with the economy taking hits again, compounded by people staying home due to a pandemic, it seems that tiny living is set to continue thriving for a very long time. Interested in learning more? Check out more by Tiny Living Life here. Gaetan is a strong believer in minimalistic lifestyles that bring us closer to what makes us truly happy. Being with our families & close friends, self-sufficiency, and internalizing our sense of fulfilment are the driving forces behind creating Tiny Living Life. Behind the scenes, Gaetan is a big advocate of the outdoors, bouldering, and staying fit when time permits. The Subscription Box Delivering Healthy Treats to Your Door 14 Ethical & Sustainable Swimwear Brands That Are Anything But Boring