Recent revelations about the speed and scale of nature’s decline are hard to truly comprehend. Not since the dinosaurs disappeared 65 million years ago has the diversity and abundance of life on Earth plunged so precipitously.

For decades, governments have signed treaties and made pledges to halt the damage to our biosphere, notably the 1992 Convention on Biological Diversity. In retrospect, it’s an embarrassing litany of bold rhetoric, timid action and broken promises.

The recent Global Biodiversity Outlook-5 reveals that none of the 2010 Aichi Biodiversity Targets, which provided nations with the targets for the protection of species and habitats, were achieved by 2020. Yet all human rights ultimately depend on a healthy biosphere.

Among the human rights being threatened and violated by the ecosystem degradation and the decline of biodiversity are the rights to life, health, food, a healthy environment, water, an adequate standard of living and culture.

Without functioning ecosystems, which depend on healthy biodiversity, there would be no clean air to breathe, safe water to drink or nutritious food to eat. Healthy ecosystems also regulate the Earth’s climate, filter air and water, recycle nutrients and mitigate the impact of natural disasters.

Perhaps the most conspicuous example is COVID-19, a pandemic that has caused more than one million deaths and is the latest emerging infectious disease to spill over into humans from another species. Evidence is mounting that the growing risk of these diseases is caused by human actions that damage ecosystems and biodiversity. 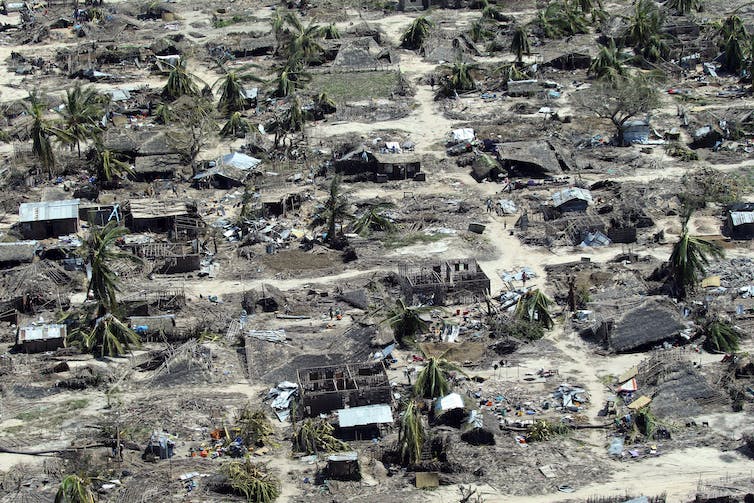 Communities protected by healthy mangrove ecosystems are less likely to suffer deaths caused by cyclones, protecting the right to life. Insects, bats and birds pollinate more than 75 per cent of crops, essential for fulfilling the right to food. 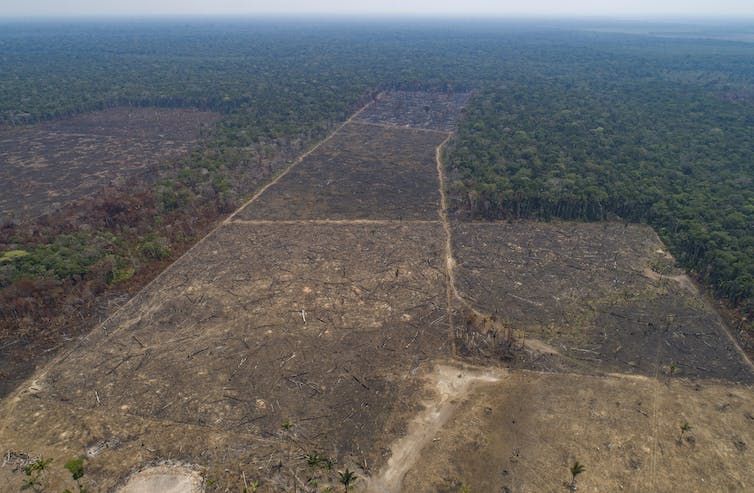 The vital role for human rights

Scientists’ warnings have never been more dire or more clear.

That’s why there is a vital role for human rights. Historically, rights have served as catalysts for societal transformations, including the abolition of slavery, equality for women and the end of apartheid.

Rights are being used increasingly in efforts to address the planetary environmental emergency.

Last year the Supreme Court of the Netherlands, in the Urgenda case, ruled that the Dutch government violated the rights of its citizens under the European Convention on Human Rights by failing to take sufficiently ambitious action to reduce greenhouse gas emissions. The court ordered the government to make faster and deeper emissions cuts.

Similar cases are popping up all over the world.

The Torres Strait Islanders filed a case against Australia with the UN Human Rights Committee, arguing that Australia’s abysmal record on climate change violates their rights to life, health and culture. Greta Thunberg and 15 other youths have filed a similar case at the UN Committee on the Rights of the Child, asserting that inadequate climate action violates their rights.

The right to a healthy environment

Another encouraging development is the emergence of the right to live in a healthy and sustainable environment.

Portugal and Spain were the first countries to put this right in their constitutions, in 1976 and 1978 respectively. The right to a healthy environment first appeared in regional human rights treaties with the African Charter on Human and People’s Rights in 1981 and the San Salvador Protocol to the American Convention on Human Rights in 1988.

In countries where the rule of law is in good shape, the right to a healthy environment has led to stronger environmental laws and policies, higher levels of public participation in environmental decision-making and most importantly, improved environmental performance.

The Supreme Court of Colombia issued a globally important decision that addresses both the climate emergency and the nature crisis.

In response to a lawsuit filed by 25 children and youth, the court ruled that deforestation in the Colombian portion of the Amazon rainforest violates their right to a healthy environment. The court ordered the government to meet with the young people and leading scientists to develop a plan to rapidly end deforestation.

It’s not too late, but time is running out

With COVID-19, humanity is paying a terrible price for ignoring scientists’ warnings. We must not make the same mistake again.

States must take a rights-based approach to urgent action in four key and interrelated areas:

If we fail to employ a rights-based approach to protecting the biosphere, future generations will live in an ecologically impoverished world, deprived of nature’s critical contributions to human well-being, ravaged by increasingly frequent pandemics and riven by deepening environmental injustices.

If we place human rights and nature at the heart of sustainable development, humans could attain a just and sustainable future in which people live happy, healthy and fulfilling lives in harmony with nature on this beautiful but beleaguered blue-green planet. How to have an eco-friendly Christmas Day