3 Smart Technologies That Will Change Food and the Planet

Agriculture’s impact on the planet is massive and relentless.

Roughly 40 per cent of the Earth’s suitable land surface is used for cropland and grazing. The number of domestic animals far outweighs remaining wild populations.

Every day, more primary forest falls against a tide of crops and pasture and each year an area as large as the United Kingdom is lost. If humanity is to have a hope of addressing climate change, we must reimagine farming.

Agricultural scientists have known for decades that farm labour can be exploitative and hard, so it should surprise no one that farm owners had trouble importing labour to keep farms running as they struggled to ensure food workers stay safe in the current climate. Similarly, “just enough, just in time” food supply chains are efficient but offer little redundancy. And pushing farmland into the wilds connects humans with reservoirs of viruses that — when they enter the human population — prove devastating.

To address these challenges, new technologies promise a greener approach to food production and focus on more plant-based, year-round, local and intensive production. Vegetables are grown using fertigation system. Vegetables can be planted in a small space and arranged vertically. Using less soil and water mixed with fertiliser supplied by drip irrigation.

Farm in a box

Vertical farming — the practice of growing food in stacked trays — isn’t new; innovators have been growing crops indoors since Roman times. What is new is the efficiency of LED lighting and advanced robotics that allow vertical farms today to produce 20 times more food on the same footprint as is possible in the field.

Currently, most vertical farms only produce greens, such as lettuce, herbs and microgreens, as they are quick and profitable, but within five years many more crops will be possible as the cost of lighting continues to fall and technology develops.

The controlled environments of vertical farms slash pesticide and herbicide use, can be carbon neutral and they recycle water.

For both cold and hot climates where field production of tender crops is difficult or impossible, vertical agriculture promises an end to expensive and environmentally intensive imports, such as berries, small fruits and avocados from regions such as California.

Cellular agriculture, or the science of producing animal products without animals, heralds even bigger change. In 2020 alone, hundreds of millions of dollars flowed into the sector, and in the past few months, the first products have come to market.

“Vegans and lactose-intolerant people have dealt with fake ice cream for too long. This stuff tastes exactly like the real deal, and the people deserve that!” 🙏 @cgritmon

Precision agriculture is another big frontier. Soon self-driving tractors will use data to plant the right seed in the right place, and give each plant exactly the right amount of fertilizer, cutting down on energy, pollution and waste.

Taken together, vertical, cellular and precision farming should allow us the ability to produce more food on less land and with fewer inputs. Ideally, we will be able to produce any crop, anywhere, any time of year, eliminating the need for long, vulnerable, energy-intensive supply chains. 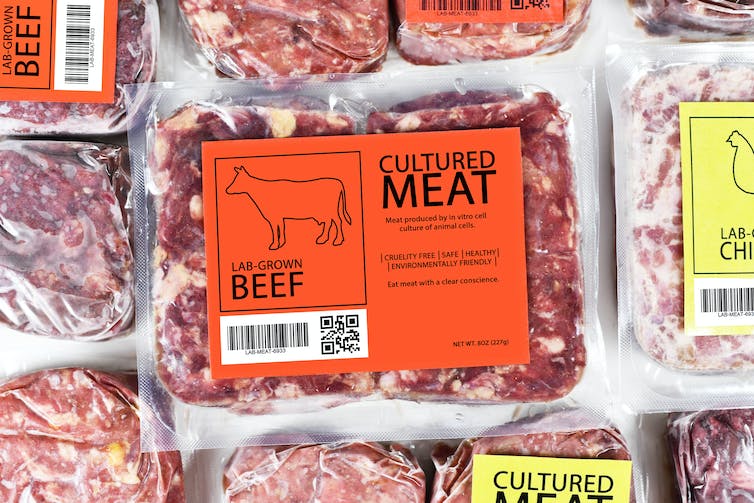 Could cultured meats become common in grocery stores in the next decade? (Shutterstock)

Of course, these technologies are no panacea — no technology ever is.

For one thing, while these technologies are maturing rapidly, they aren’t quite ready for mainstream deployment. Many remain too expensive for small- and medium-sized farms and may drive farm consolidation.

Some consumers and food theorists are cautious, wondering why we can’t produce our food the way our great-grandparents did.

Critics of these agricultural technologies call for agri-ecological or regenerative farming that achieves sustainability through diversified, small-scale farms that feed local consumers. Regenerative agriculture is very promising, but it isn’t clear it will scale.

While these are serious considerations, there is no such thing as a one-size-fits-all approach to food security.

For instance, alternative small-scale mixed-crop farms also suffer labour shortages and typically produce expensive food that is beyond the means of lower-income consumers. But it doesn’t have to be an “either/or” situation.

There are benefits and drawbacks to all approaches and we cannot achieve our climate and food security goals without also embracing agricultural technology.

Related post: Growing Food, Farmers and Communities With The Farm 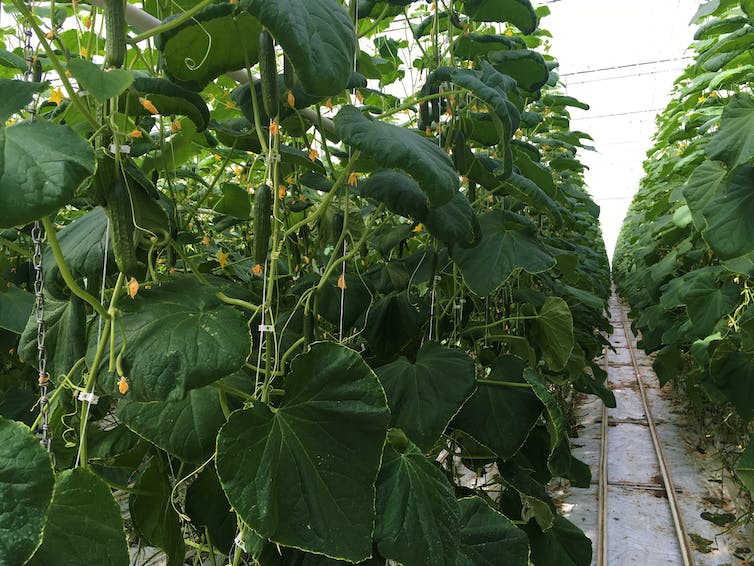 By taking the best aspects of alternative agriculture (namely the commitment to sustainability and nutrition), the best aspects of conventional agriculture (the economic efficiency and the ability to scale) and novel technologies such as those described above, the world can embark on an agricultural revolution that — when combined with progressive policies around labour, nutrition, animal welfare and the environment — will produce abundant food while reducing agriculture’s footprint on the planet.

This new approach to agriculture, a “closed-loop revolution,” is already blooming in fields (and labs) from advanced greenhouses of the Netherlands and the indoor fish farms of Singapore to the cellular agriculture companies of Silicon Valley.

If these facilities are matched with good policy, then we should see the land not needed for farming be returned to nature as parks or wildlife refuges.

Today’s world was shaped by an agricultural revolution that began ten thousand years ago.

This next revolution will be just as transformative. COVID-19 may have put the problems with our food system on the front page, but the long-term prospect for this ancient and vital industry is ultimately a good news story.

Authors: Lenore Newman, Canada Research Chair, Food Security and the Environment, University of The Fraser Valley and Evan Fraser, Director of the Arrell Food Institute and Professor in the Dept. of Geography, Environment and Geomatics, University of Guelph. 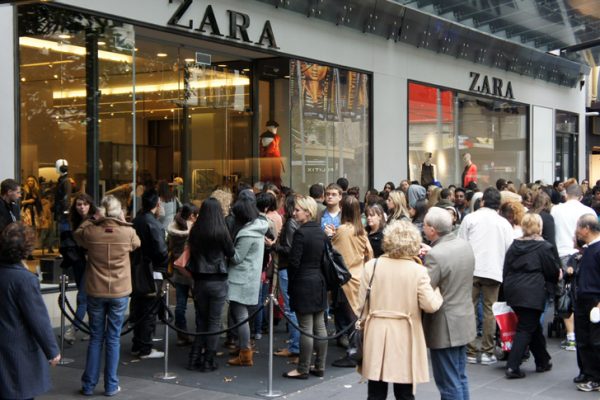 Everything You Need To Know About Ethical Fashion Certifications